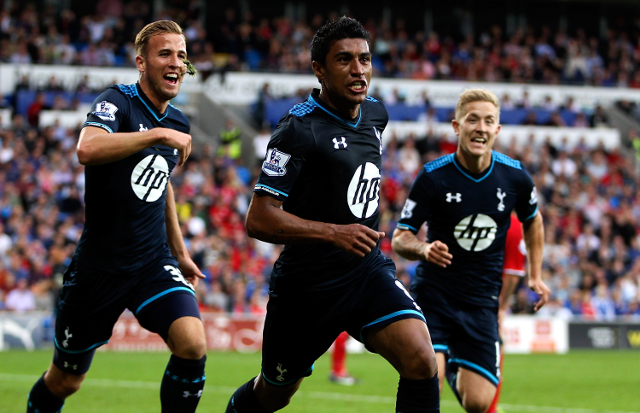 Tottenham could offer a new contract to Brazilian midfielder Paulinho already, as the summer signing has become a rumoured target for Real Madrid.

Galatasaray could be set to renew their interest in Manchester United winger Nani this January.

Lyon have ruled out the sale of key duo Maxime Gonalons and Clement Grenier, both of whom have been linked with Arsenal.

Former Tottenham right-back Pascal Chimbonda is training with League One side Carlisle.