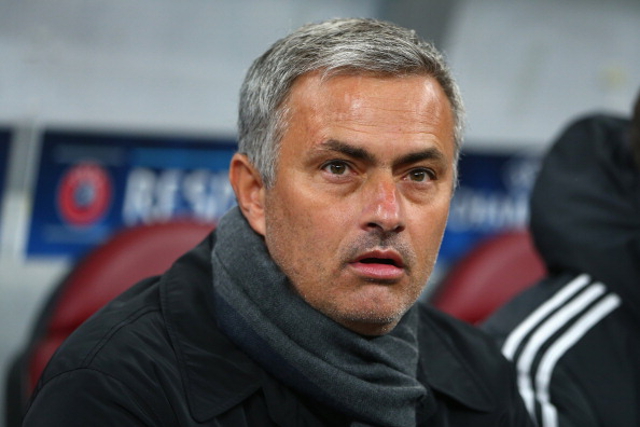 Barcelona are ready to make a big money offer for Chelsea keeper Thibaut Courtois as the Nou Camp side look to bring in a replacement for exit bound custodian Victor Valdes according to CalcioMercato.

The La Liga giants are ready to make an offer of €24m (£20m) for the Belgian international an offer Jose Mourinho may well consider for the loaned out keeper.

There is no denying the talent and potential Courtois possesses but the fact that the Blues have been happy to loan out the 21 year old to Atletico Madrid for three seasons in a row is perhaps a sign that the West London club are perfectly happy with their first choice goalie Petr Cech and as such an offer of this magnitude for a player who isn’t part of Mourinho’s plans would be very hard to turn down.

Chelsea signed Courtois from Racing Genk back in July 2011 and is yet to play a single senior game for the Premier League side and over the course of his time at Atletico Madrid the 6ft 7in keeper has matured into one of the hottest young prospects in European football.

Courtois has helped Diego Simeone’s side to Europa League and Copa del Rey triumphs and seen his side start the current campaign with eight straight wins, conceding just six goals in the process.

Thibaut Courtois has now made a total of 110 appearances for Atletico Madrid and is clearly a player Barcelona feel can fill the void left by Valdes, who has publicly stated his intention to leave the Catalan side in the summer.