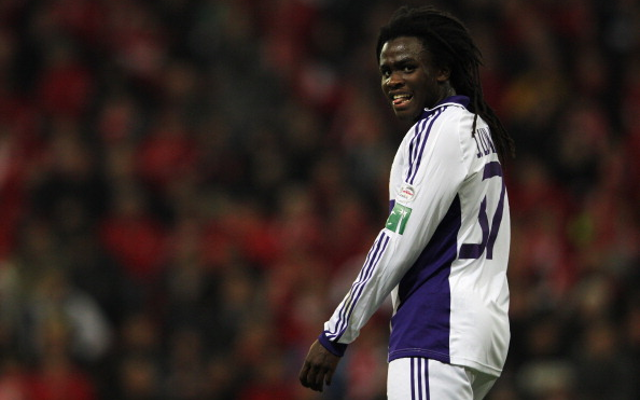 Belgium full back is considered to be the better of the duo.

Premier League giants Tottenham Hotspur are understood to be weighing up a move for the brother of Chelsea front man Romelu Lukaku, according to reports in the Daily Mail.

Belgium Under-21 international Jordan Lukaku currently plays for Belgium outfit Anderlecht, where he has been for the past two years.

However, at present the 19-year-old is spending a season-long loan spell at Belgian Pro League side Oostende, although scouts from the north London club did go out to watch Lukaku Jnr in action for his country last week as the Belgium U21s took on their Italian counterparts in a qualifier for the 2015 Uefa European championship.

And according to several reports back in Belgium, it is believed that Tottenham are pondering making a move for the full back at the end of this current campaign, which if true, would mean there would be two Lukakus playing in the English Premier League next season.

Romelu Lukaku, though, has always claimed that his younger brother is the technically more accomplished of the pair, and with a contract with Belgium heavyweights Anderlecht that now only runs until June 30 2015, it is thought that Spurs may be able to lure the player to White Hart Lane in a cut-price deal next summer.