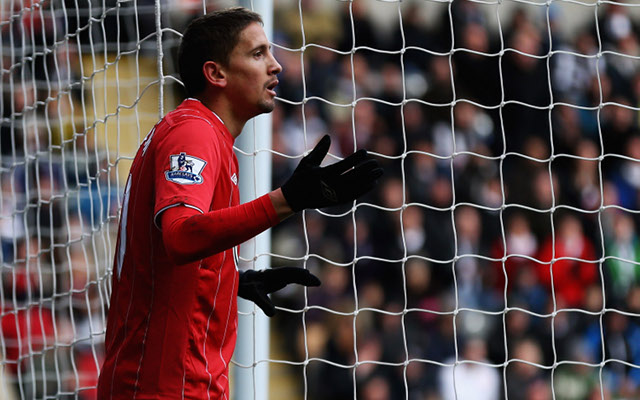 Southampton playmaker Gaston Ramirez has placed a number of top Serie A sides on high alert after admitting that he wants to return to Italy during the January transfer window, the Mirror reports.

The 22-year-old was brought to St Mary’s last summer by former boss Nigel Adkins for a then club record fee of £12m from Serie A side Bologna, but he has since failed to establish himself as a regular first team plater.

He has yet to start a Premier League game for current boss Mauricio Pochettino this season is now said to be fearing for his place in the Uruguayan national team ahead of next summer’s World Cup in Brazil.

It is thought that Ramirez and Pochettino do not see eye to eye and have had a number of clash’s since the Argentine took over from Adkins last December.

And now he is keen on a return to Italy, where he made a name for himself, just a year after first arriving.

Lazio, Napoli, and Inter Milan are all thought to be keen on rescuing him from his south coast nightmare and have are all bracing themselves for a scramble with each other to win his services.