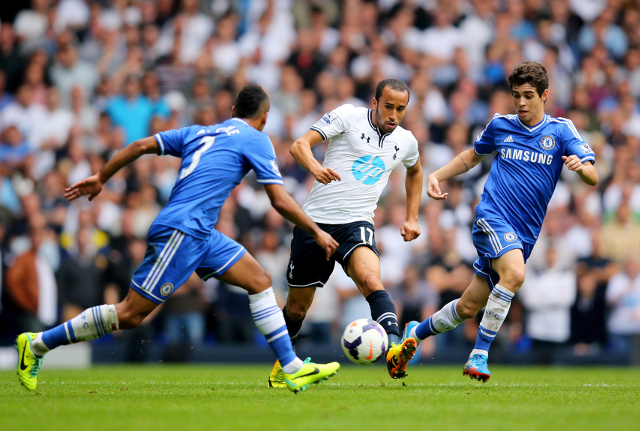 Tottenham wide-man Andros Townsend has put pen to paper on a new four year contract according to the Daily Star.

The 22 year old attacker has been in sparkling form that has led to a call up to the England national team in recent weeks and Andre Villas-Boas was no doubt keen to reward his efforts with an improved deal that has been duly signed.

Villas-Boas impressed during pre-season and has now become a first team regular at the North London club, starting six of the club’s seven Premier League fixtures thus far this season.