Chelsea boss Jose Mourinho is seemingly very keen to strengthen his Blues squad after an indifferent start to the current campaign. The Portuguese boss has been heavily linked with a raft of possible January Transfer window purchases with four targets in particular catching the eye. 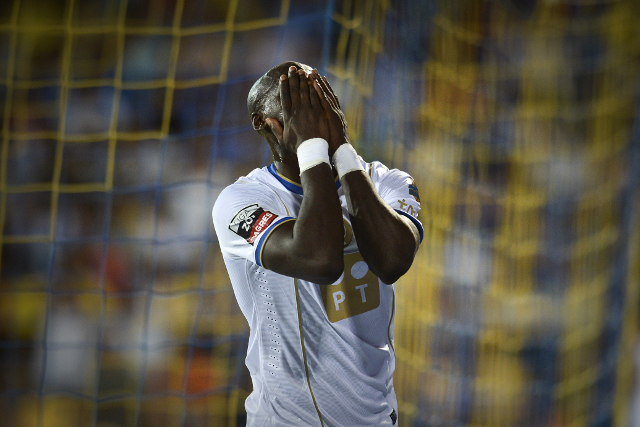 FC Porto centre-back Eliaquim Mangala is a much coveted commodity at present with a number of sides pursuing the French international following a rock solid season at the Estadio Dragao last term which saw the 22 year old help the club to a domestic title having conceded just 14 goals in 30 Primeira Liga fixtures.

Mourinho may see Mangala as a long term replacement for John Terry though will have to fork out a cool £37m just to trigger the 22 year old’s release clause.

The Chelsea manager can call upon David Luiz, Gary Cahill and Branislav Ivanovic as alternatives to aging skipper Terry so such a big outlay may well not be all that urgent.