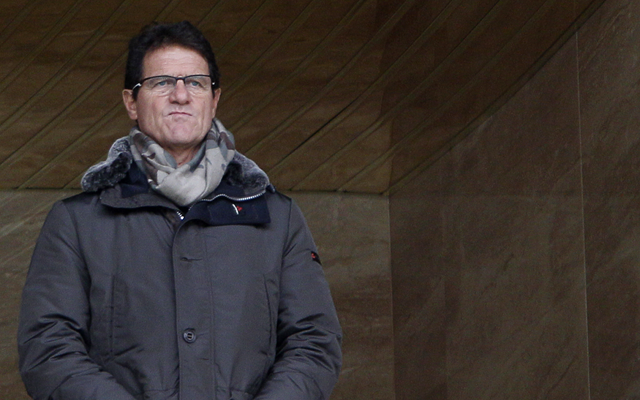 Former England manager Fabio Capello has backed Arsenal as the English side most likely to win the Champions League this season, according to the Daily Mirror.

The Gunners have started the season in fine form this year and currently sit top of the Premier League and their Champions League group, with some superb performances and results on both the domestic and European scene.

Capello, who managed the England national team between 2007 and 2012, and who is now in charge of Russia, admits the likes of Real Madrid, Barcelona and Bayern Munich stand out as the main contenders for the tournament, but admits he has been impressed by Arsenal.

“Before the first round of Champions League games, I thought Real Madrid, Bayern Munich and Barcelona,” the Italian coach said. “From England, I like Arsenal.”

England’s most recent winner of Europe’s top club competition was Chelsea in 2012, though last season brought about an all-German final between Bundesliga giants Bayern Munich and Borussia Dortmund, the latter being Arsenal’s next opponents in the Champions League this week.

Arsenal have never won the competition before, but reached the final in 2006 as they fell to a 2-1 defeat to Barcelona.

Capello is a Champions League winner as a manager, having led AC Milan to the trophy back in 1994.