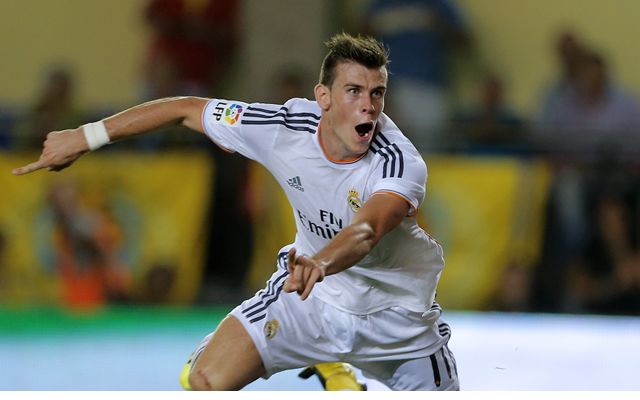 Real Madrid received a huge boost as key playmaker Gareth Bale made a successful return from injury in the Liga giants’ 2-0 win over Malaga at the Santiago Bernabeu on Saturday, according to reports in the Mail on Sunday.

The highly rated Wales international has been out of action of late since injuring his thigh in the warmup ahead of los Blancos’ league encounter with Getafe last month.

However, with under-pressure Madrid head coach Carlo Ancelotti facing a massive week in his career in the Spanish capital, with games to come against Serie A champions Juventus in the Uefa Champions League in midweek followed by the first ‘Gran Clasico’ of the campaign at Camp Nou next weekend, the Italian will have been heartened by the sight of the world’s most expensive player in a Real shirt again.

And not only did Bale demonstrate that he has now fully recovered from his thigh problem, but he also managed to create the home side’s vital second goal that helped to finally see off Malaga and ensure the three points.

With the scoreline delicately balanced at 1-0 following Angel Di Maria’s opener, Ancelotti decided to introduce Bale in the second half, with the 24-year-old then being brought down in the box by Malaga defender Weligton Oliveira for a spot kick after a typically surging run from the wide man, with Cristiano Ronaldo converting the resultant penalty to hand Madrid the win.