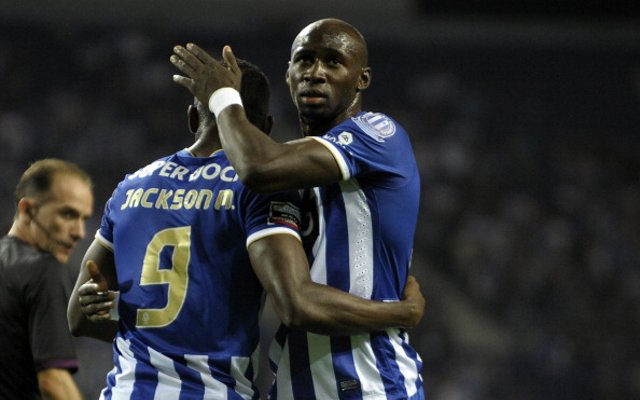 Chelsea could be ready to splash out £50m on French pair Eliaquim Mangala and Gianelli Imbula this January.

Arsenal, Manchester United and Chelsea could all compete for the £43m signing of Karim Benzema when the transfer window re-opens.

Arsenal star Jack Wilshere is one of three midfield targets along with Ilkay Gundogan and Koke on Barcelona’s January wish-list.