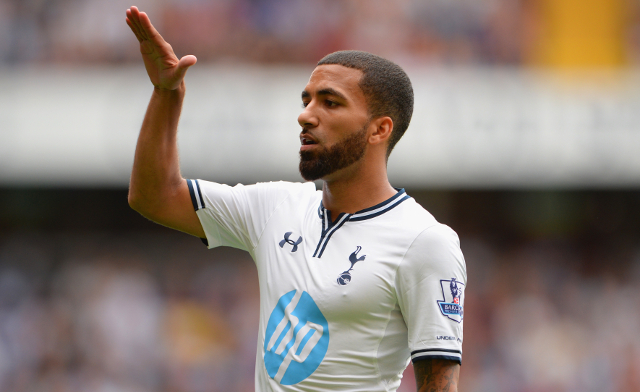 England international eyed up by Serie A giants.

Inter Milan could make a surprise move to take Tottenham winger Aaron Lennon on loan this January, according to Tutto Mercato Web.

The 26-year-old attacker has been at White Hart Lane for the vast majority of his career, joining as a youngster from Leeds United back in 2005 for a fee of just £1m.

However, he faces more and more competition for a regular starting place as the ambitious north London side have brought in a host of new names this summer in an attempt to climb the Premier League table and claim a Champions League spot.

With Gareth Bale leaving for Real Madrid in the summer, Spurs manager Andre Villas-Boas has been able to spend big on the likes of Erik Lamela, Christian Eriksen and Nacer Chadli, while the form of youngster Andros Townsend also looks like keeping Lennon out of the starting lineup.

Inter are keen to sign players in that position this January, and have also been linked with another surprise name in Blackpool starlet Tom Ince, who is also on Tottenham’s radar.

Lennon could benefit from a new start in a different league, and may become one of very few English players to try his luck playing abroad if he does move to the San Siro.