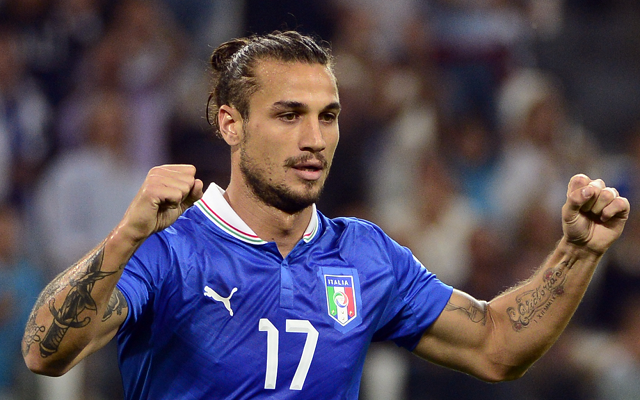 Argentina-born forward has already spoken of his desire to quit the Saints.

Check in to Real Madrid vs Juventus

Serie A champions Juventus want to sign unsettled Southampton front man Dani Osvaldo on loan until the end of this season with a view to buying the Italian on a permanent deal next summer, according to reports in the Daily Mirror.

The striker has only been at St Mary’s since the beginning of this campaign, when Osvaldo joined the Saints from AS Roma on a four-year deal for a club-record fee of £12.8 million.

However, it is fair to say that the Italy international has found it hard to settle on the South Coast, scoring one goal to date, with the 27-year-old now set for showdown talks with Saints boss Mauricio Pochettino over his future at the club.