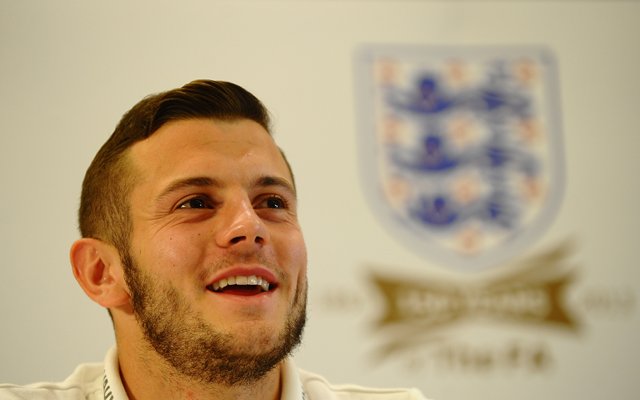 Barcelona have put Arsenal midfielder Jack Wilshere, 21, on their list of potential replacements for Xavi and Andres Iniesta. – Daily Star

France left-back Patrice Evra does not expect to extend his Manchester United contract beyond next summer for what the 32-year-old describes as “something personal”. – Daily Express

Juventus want to sign Southampton striker Dani Osvaldo on loan. The Italy international, 27, has scored one goal in seven appearances since joining the Saints from Roma for £13m in the summer. – Daily Mirror

Tottenham are said to be willing to offer £17m for Dinamo Zagreb youngster Alen Halilovic. Spurs were close to a £10m deal for the 17-year-old midfielder in the summer, and any future move will depend on how much playing time the Croatia international will receive. – Daily Express