Check in to Real Madrid vs Juventus 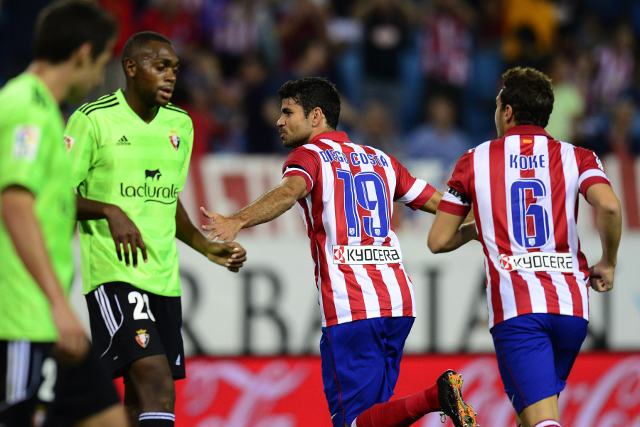 Chelsea are keen on making a bid for in-form Atletico Madrid striker Diego Costa this January, though the La Liga club are likely to ask for around £35m for the former Liverpool target.

Arsenal will look into taking out-of-favour Juventus striker Fernando Llorente on loan for the second half of the season.

PSG starlet Adrien Rabiot, who is attracting interest from both Arsenal and Spurs, admits he would consider leaving the Ligue 1 giants if he wanted more first-team football.

Fenerbahce could beat the likes of Manchester United and Tottenham to the signing of Juventus striker Mirko Vucinic.