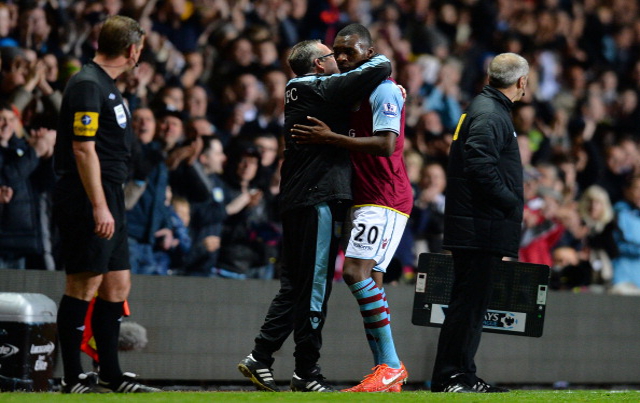 Highly-rated Hellas Verona youngster Jorginho says he is happy to remain with the club for the rest of the season, despite interest from the likes of Arsenal and Liverpool.

Former Real Madrid manager Fabio Capello claims that Manchester United made a £100m offer for Gareth Bale before he eventually moved to the Bernabeu.

Borussia Dortmund star Pierre-Emerick Aubameyang has revealed he was in negotiations to join Tottenham in the summer.

Barcelona star Alexis Sanchez says he is happy to stay at the club, despite interest from the likes of Manchester United and Liverpool.