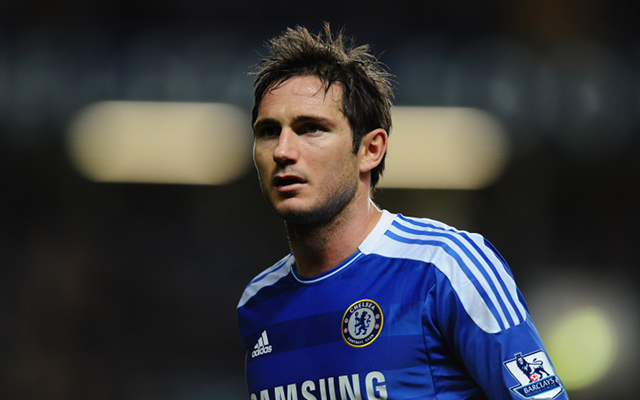 Chelsea midfielder Frank Lampard has revealed that he believes that men and women will one day play alongside each other as the game continues to develop, the Mirror reports.

The 35-year-old appeared on popular ITV chat show Loose Women to promote his new series of children’s books that are due for release later this year where he was quizzed on a number of subjects.

And when asked about whether men and women could eventually play alongside each other he said; “I see no reason why not, how the game has developed in women’s football in the last five to 10 years has been amazing.

“We were [previously] dinosaurs in the dressing room, it was a man’s game, but now we appreciate the skill in women’s football.”

A woman very nearly did play the men’s game just a decade ago when Italian club Perugia, then in Serie A, signed Swedish forward Hanna Ljungberg, in a move that would have made her the first woman to compete in men’s football.

Perugia president Luciano Gaucci, who was also responsible for bringing Colonel Ghaddafi’s son and Jay Bothroyd to the club, had spotted that there were no official rules preventing a woman from turning out for a men’s team and pounced to sign her during one particularly stringent goal drought.

However, the deal fell through and Ljungberg never got to make her bow in the men’s game.