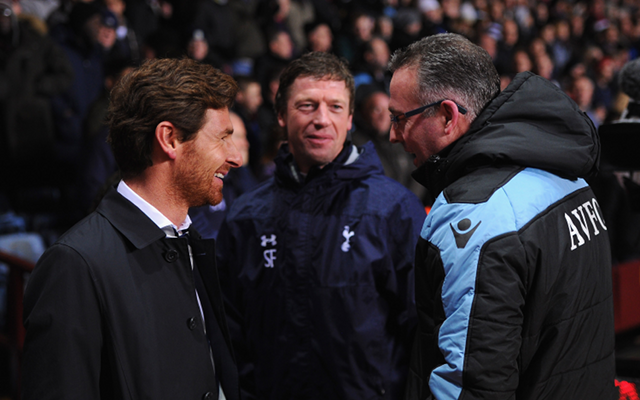 Premier League giants Tottenham Hotspur and Aston Villa are set to square up to one another in the race to sign highly rated Italian youngster Marco Cestagalli, according to the Daily Star.

Sources in Italy have said that the talented 15-year-old has caught the eye of the English sides with a string of highly impressive performances Milan’s Allievi Nazionali youth team.

Cestaglli, who mainly operates in the centre of defence but can also play as a left-back too, has been a key figure in helping his side go undefeated this season, having conceded just one goal in five games so far.

Both sides have been known to be watching intently and will keep an eye on his progress as he continues to develop.

And should one of them decide to make a move, the youngster would join a growing list of Italian footballing talent snapped up by English teams at an early, with Giuseppe Rossi, Federico Macheda and Michele Fornasier having all made the switch to an English academy at an early age.

Villa Boss Paul Lambert is a big fan of buying and developing young players and integrating them into the first team, meaning that he could convince the defender to join up with him if he can sell the club correctly.