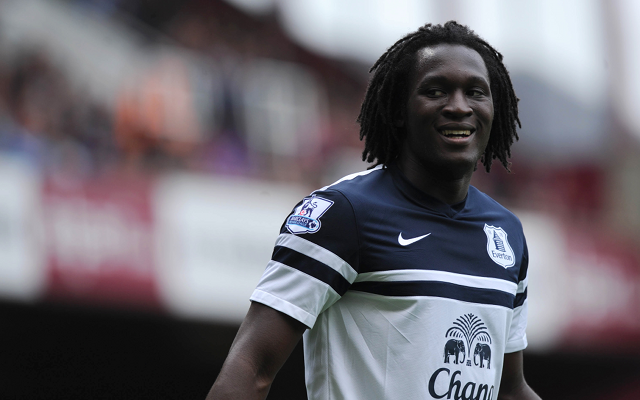 Midlands outfit were keen to link Belgium duo in attack.

Aston Villa head coach Paul Lambert has confirmed that he tried to sign Chelsea front man Romelu Lukaku last year to play up front alongside compatriot Christian Benteke, according to reports in the Birmingham Mail.

The Scot’s plan was to take the Chelsea striker on loan in the summer of 2012 and then team the powerful Belgium international in attack in the west Midlands with Villa’s then new signing Benteke.

However, when the Villa boss discovered just how much the west London club were paying Lukaku, any potential deal came to an end, and Villa just went with the equally devastating Benteke as their lone forward instead.

“I remember when I first came in here I spoke to Chelsea about Lukaku before we saw Christian,” said Lambert.

“I knew about him and this club needed somebody to be that type of player.

“Obviously we couldn’t afford that at that time and Christian came in. The rest is history, as they say. They’re totally different players but the two of them are a threat.”