Man United boss David Moyes appears keen to ring the changes in his Old Trafford squad after a less than glorious start to the season and TuttoMercato claim that the Scot is looking to offload five first teamers.

Moyes has seen his side struggle for form thus far this term and it’s fair to say that a number of player’s have under-performed and the former Everton boss is no doubt keen to put his own stamp on the squad he inherited from Sir Alex Ferguson over the summer. 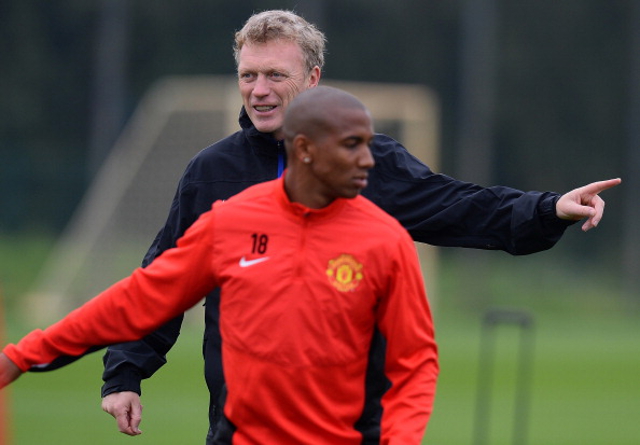 Wide-men Ashley Young and Nani are among the players named by this source as likely to be made available as is, perhaps unsurprisingly, Dutch full-back Alexandre Buttner who has been unable to unseat Patrice Evra for the left-back slot, a position Moyes clearly wants to fill with Toffees star Leighton Baines.

Japanese international Shinji Kagawa continues to fail to deliver and having made just one Premier League start this season it seems highly likely that decent offers for the 24 year old would be considered. Similarly Brazilian Anderson is said to be on his way out after a very average spell over the past couple of seasons.