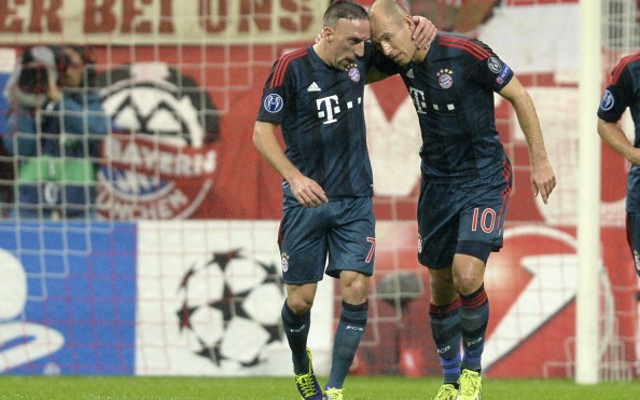 Check in to AS Saint Etienne vs PSG

Big-spending French champions PSG could be set to bring in some big-name talent during the January transfer window, as they reportedly eye up Arjen Robben, Marco Reus and Julian Draxler, according to Inside Futbol.

Unsettled Chelsea star Juan Mata is also said to be high on PSG’s priorities, as they seek a new attacking midfielder having missed out on the likes of Mesut Ozil and Yohan Cabaye during the summer.

With Javier Pastore and Jeremy Menez being linked with moves away, Laurent Blanc could bring in one or two of these big-name transfer targets when the transfer window re-opens in January, with Dutch winger Robben looking a particularly ambitious move after his tremendous recent success with treble winners Bayern Munich.

The 29-year-old has previously played for the likes of Chelsea and Real Madrid, but has found the best form of his career with Bayern, and it would take some offer to both tempt them to sell him and tempt him to leave a club that look set to dominate European football for years to come.

Reus and Draxler are also among the most sought-after young players in the Bundesliga at the moment, and have been eyed up by the likes of Arsenal and Chelsea in recent times as their reputations grow.