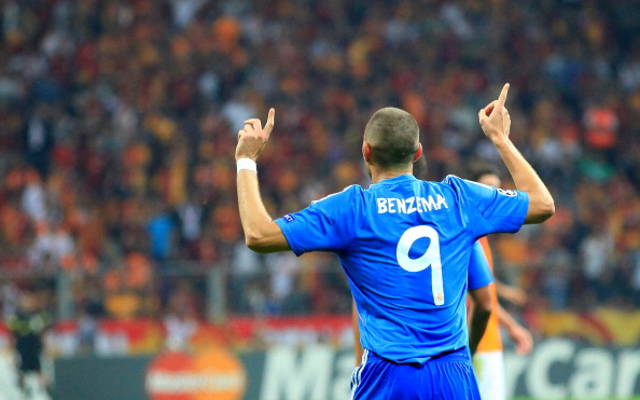 The Milanese club have recently been taken over by Indonesian businessman Erick Thohir and reports in Italy have suggested that he is prepared to back coach Walter Mazzarri with a considerable war chest during the January transfer window in order to repair the club’s reputation and get them competing at the right end of the table once again.

And it is believed that Inter are looking for a big named player to help kick start their rebuilding process and France international Benzema is at the top of their shopping list.

The 25-year-old has struggled for form at the Bernabeu this season and has drawn the ire of his own fans and as he enters the final 18 months of his current deal Real could look to cash in on him and use the funds to maintain their title challenge with somebody else.

Arsenal have held a long standing interest in the player and will have to act fast if they are to stand any chance of bringing him on board, whilst Turkish giants Galatasaray are also said to be monitoring his situation.