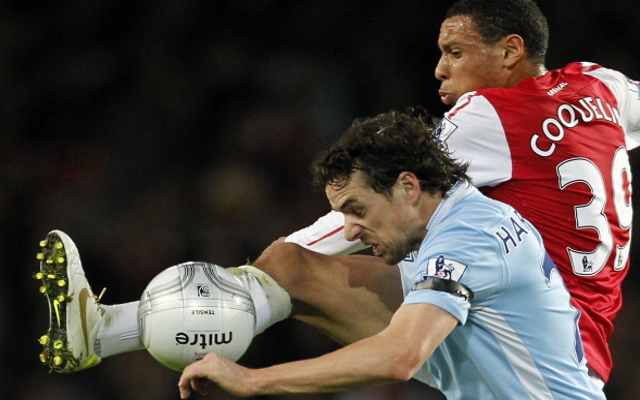 Former Manchester United midfield player Owen Hargreaves has hit back at Sir Alex Ferguson over the comments that the ex-Red Devils head coach made about the Englishman in his recently published autobiography, according to reports in the Sunday Mirror.

The 71-year-0ld was heavily critical of Hargreaves in ‘Ferguson: My Autobiography’, claiming that the 32-year-old “opted for the easy choices in training,” and “was one of the most disappointing signings of my career.”

However, Hagreaves has now responded to the Scot’s comments, saying: “Anyone who knows me knows that professionalism is probably one of my strongest traits. A lot of people who rang me this week are very surprised at what he said.

“I had one very successful season, but after the treatment that summer I virtually never played again. My only regret was I didn’t go to him, but I didn’t realise the severity of it until it was too late.”

Ferguson signed Hargreaves for United from Bundesliga giants Bayern Munich in July 2007 for a whopping transfer fee of £17 million.

However, after an outstanding debut campaign at Old Trafford, in which the England international scored two goals in total in his 34 appearances in all competitions for the Red Devils, the player was then struck down by a serious knee injury.

As a result, Hargreaves played in only five more matches for the club during the following three seasons, before the defensive midfield player then decided to leave United and sign for their fierce city rivals Manchester City in August 2011.

But after only four matches for the Blues, Hargreaves was forced to call time on his career.