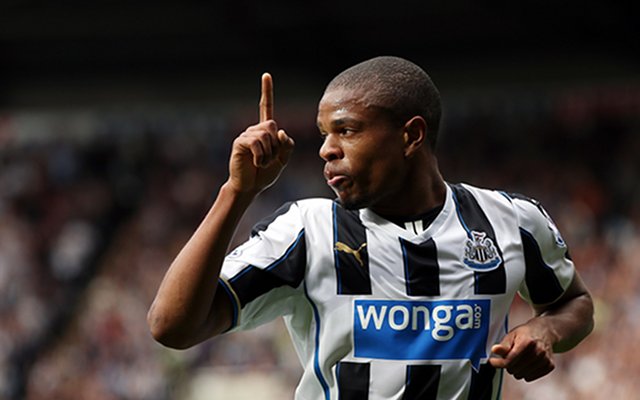 Check in to Sunderland vs Newcastle United

Queens Park Rangers have reportedly increased the release clause of Loic Remy to £10m, according to the Daily Mirror.

The French international forward has been in fine form this season in a loan spell with Newcastle, who will be hoping to keep him on a permanent deal, though it has emerged they will now have to pay more than the original £8m asking price for the former Marseille star.

Several other clubs could be interested in the prolific striker, and Remy himself has not committed himself to seeking a permanent transfer to St James’ Park after this season.

Remy joined QPR last January and impressed with six goals in fourteen appearances in the second half of the Premier League campaign, though ultimately his goals could not keep Harry Redknapp’s side from avoiding relegation.

One of many of the London side’s big players to leave following their drop to the Championship this season, Remy has continued to perform well in the top flight with five goals in six games so far for Newcastle, which has led Rangers to raise their valuation of the player.

Remy’s future remains up in the air as it is unclear whether or nor Newcastle will meet this increased asking price for their loan star.