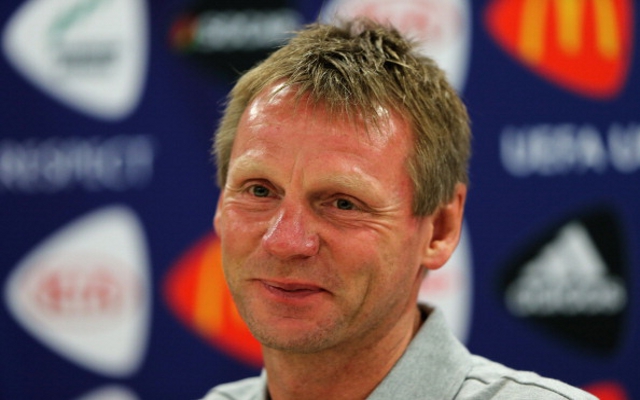 Former England Under-21 manager Stuart Pearce wants to be considered for the Crystal Palace job, according to the Daily Mirror.

The 51-year-old, who has previously managed in the Premier League with Manchester City, is out of work after a poor showing by England’s youngsters in this summer’s European Championships.

However, he could be in the frame for the vacancy at Selhurst Park, as Palace seek a new manager to replace the recently-departed Ian Holloway.

The London side have endured a difficult start to the season after winning promotion to the top flight last year, and are one of the favourites to be relegated on current form.

Former Stoke City boss Tony Pulis is seemingly the leading contender to succeed Holloway, but it has emerged that the club’s co-chairman Steve Parish will consult one of their former managers Neil Warnock on who they should appoint next.

After yet another defeat on Saturday to Arsenal, Palace are desperate to bring someone in quickly, and Pearce has supposedly declared an interest in the position.

However, Parish has revealed he will first consult Warnock before coming to a final decision, saying: “We need to get in someone as quickly as possible, ideally someone who is available now.

“I will be calling Neil Warnock and asking for his advice. I know him a bit from his time here.”