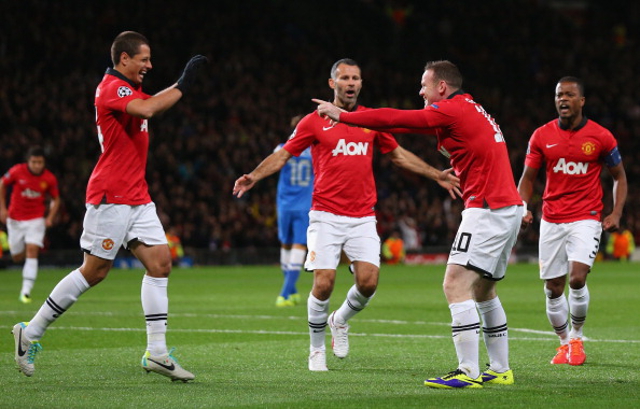 Chelsea could try again for Wayne Rooney this January with a £35m bid for the Manchester United striker.

It has also been reported that United are stalling on offering Rooney a new deal at Old Trafford.

Sunderland summer signing Emanuele Giaccherini could be set for a quick return to Serie A with Inter Milan in January.

Arsenal have been linked with a £7m move for West Brom midfielder Youssouf Mulumbu this January.