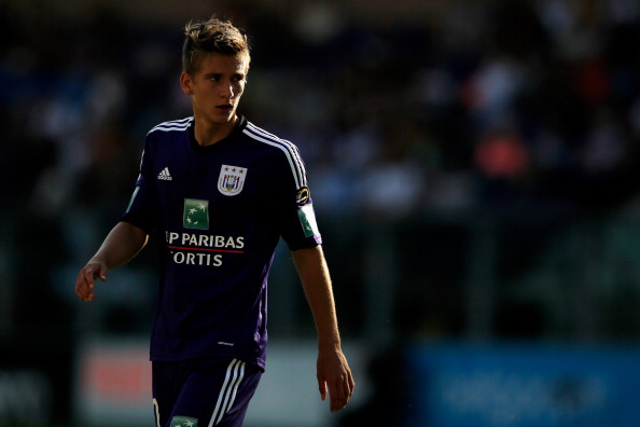 Chelsea are reportedly keen on increasing their compliment of Belgian talent with the Evening Standard stating that the West London side are tracking a pair of Anderlecht teenagers.

Scouts from Arsenal, Tottenham and Crystal Palace have also been taking a keen interest in the duo with Belgian talents clearly making an impact across Europe in recent seasons.

Both Praet and Tielemans have already been capped at Under 21 level and are regulars in the Anderlecht first team and have been involved in Champions League action this term to boot.

Chelsea brought in Romelu Lukaku from Anderlecht and also have the likes of Eden Hazard, Kevin de Bruyne and Thibaut Courtois on their books.

Jose Mourinho may well be keen to build for the future and could see an Anderlecht raid as a cost effective manner of producing talent to grace Stamford Bridge in the long term.