This list appeared originally on the always excellent Fanatix. 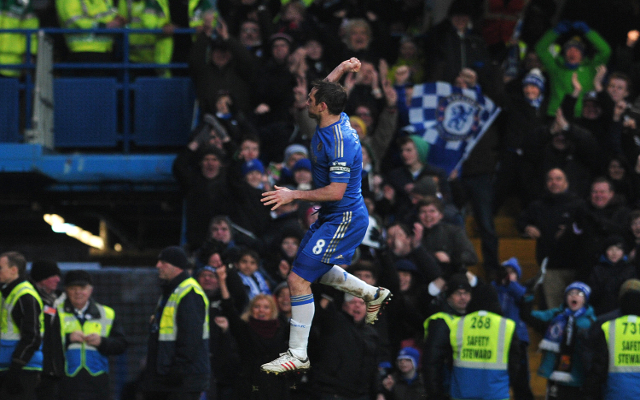 The legendary midfielder has no doubt earned his monstrous wage packet throughout his Chelsea career, becoming the club’s all-time top scorer and winning three Premier League titles, a Champions League, and multiple domestic cups. At 35-years-old, Lampard isn’t getting any younger, but is still expected to play a vital role for Jose Mourinho’s new look side this season.