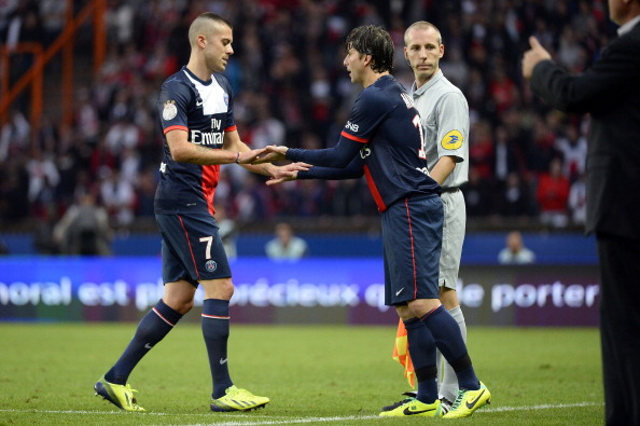 Galatasaray join chase for Ligue 1 star.Galatasaray could be set to compete with Liverpool for the signing of out-of-favour PSG winger Jeremy Menez this January, according to Turkish newspaper fotoMac.

The French international has been a key player for the Ligue 1 giants for the last few years, playing a big part in their title win last season, though he is currently stalling on agreeing a new contract with the club after falling out of favour with new manager Laurent Blanc.

Liverpool had hoped to take advantage of his uncertain situation at the Parc des Princes with a bid in January, as manager Brendan Rodgers eyes a number of wide-players to improve his current options on the flanks.

Atletico Madrid’s Arda Turan is also thought to be a target, and Liverpool may indeed be forced to look elsewhere for reinforcements, as Galatasaray hope to hijack a move for Menez.

The Turkish giants have managed to bring in some big names to the club in recent times, signing former Chelsea striker Didier Drogba last January, as well as Dutch playmaker Wesley Sneijder from Inter Milan.

New Gala manager Roberto Mancini is understood to be keen on making some signings of his own this season, and Menez has now emerged as one of his top targets.