40 of the world’s best youngsters, according to Italian publication Tuttosport.As part of a chance to vote for the ‘Golden Boy’, Italian publication Tuttosport have released their 40 top candidates for the best young player in world football at the moment. Eight Premier League players feature, as well as some other familiar names who continue to be linked with moves to big clubs as their reputations grow. Others are less familiar at the moment, but could be worth looking out for… 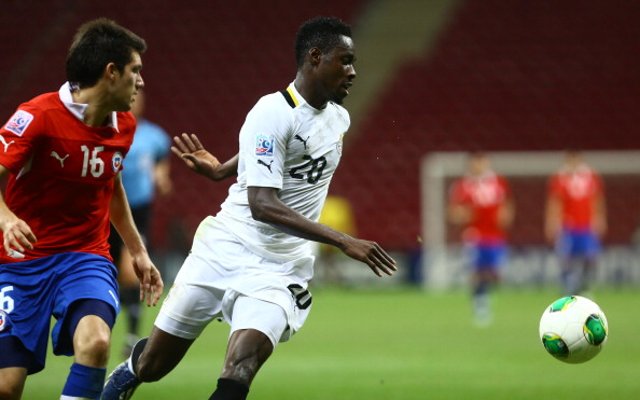 Ghanian youngster Richmond Boakye was snapped up by Juventus last summer, and although he is yet to make an appearance for the club, he has impressed in loan spells with Sassuolo and now Spanish side Elche. The 20-year-old striker already has 7 caps and 2 goals for his national side. 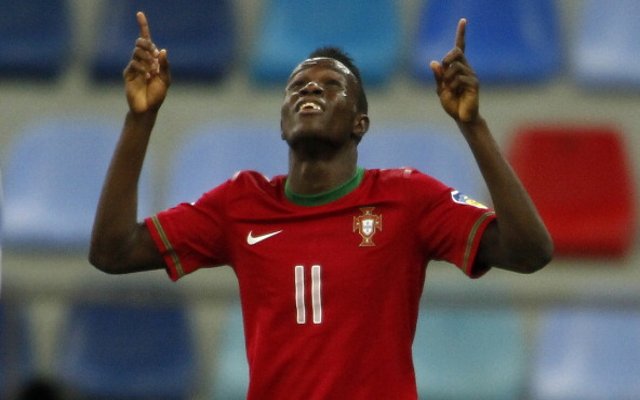 Portuguese winger Bruma joined Galatasaray from Sporting Lisbon this summer, though he had been linked with several other big clubs beforehand. Still only 19, this exciting talent looks to have a bright future in the game.