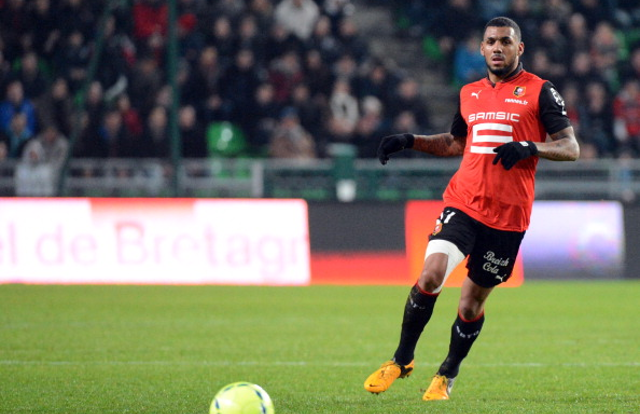 Everton could be set to make a move for Rubin Kazan’s French international midfielder Yann M’Vila this January, according to the Daily Express.

The 23-year-old has become a priority target for Toffees manager Roberto Martinez, who believes he could be the ideal player to replace Marouane Fellaini in his midfield, after the Belgian left the club for Manchester United in the summer.

Everton have already brought in James McCarthy on Wigan to play in that defensive midfield role, and the young Republic of Ireland international is currently being partnered in the middle of the park by Gareth Barry, who is on a season-long loan at Goodison Park from Manchester City.

With Barry’s future remaining uncertain, Everton are targeting M’Vila as a reinforcement in that position, in a move that could finally see the long-time Arsenal and Tottenham target move to the Premier League.

M’Vila first emerged as one of Europe’s most promising youngsters during his time with Ligue 1 side Rennes, and it was widely expected that Arsenal would snap him up, though his form dipped considerably in the 2012/13 season as he instead moved to Russia with Rubin Kazan.

Everton are still fans of his though, and will give him the chance to shine in England if they land him this season.