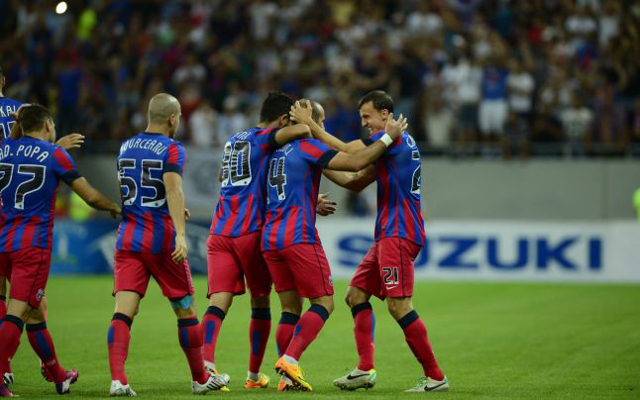 Liverpool are expected to make a bid for Steaua Bucharest left-back Iasmin Latovlevici this January, according to talkSPORT.

The Romanian international, also a target for big-spending Ligue 1 giants Monaco, is supposedly high on Brendan Rodgers’ agenda, despite the loan signing of Aly Cissokho in the left-back position made during the summer.

Liverpool also have Jose Enrique for that spot, but Latovlevici’s agent claims the Merseyside giants are interested in his client and that he expects an offer to come in when the transfer window re-opens in the winter.

“There is the interest of Monaco,” he said. “But I was also contacted by bigger clubs and no-one should be surprised if Liverpool show interest. This I will not confirm, but it would not be a surprise.”

The 27-year-old has been at Steaua for four years now, and has eight caps for the Romanian national team.