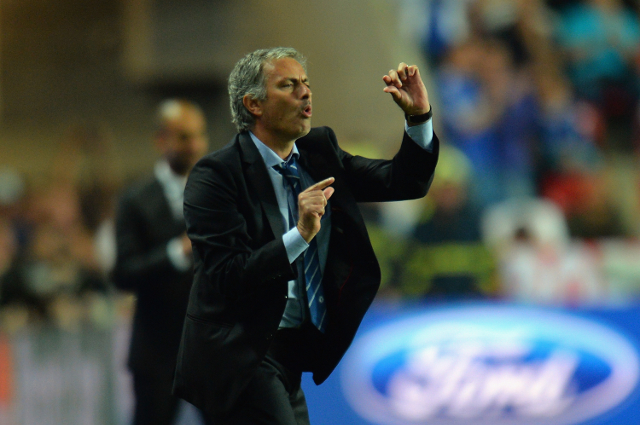 Chelsea are reportedly ready to consider offers for Spanish international Juan Mata as PSG prepare to make a big monye bid for the 25 year old according to Goal.com.

Mata is ready to leave the West London club in January after seeing his first team chances limited thus far this season and PSG are ready to launch a €41m (£35m) bid for the former Valencia man, an offer that Jose Mourinho may well accept in order to beef up his transfer funds.

Juan Mata has started four of Chelsea’s nine Premier League fixtures this term and is fearful that the lack of first team action could affect his role in Vicente del Bosque’s Spanish national team set-up and with a World Cup finals on the horizon there is all the more pressure to secure a prominent role on the international stage.

Chelsea are apparently unwilling to consider offers from Premier League sides, with Man United and Tottenham both said to be interested, and therefore a big bid from Ligue 1 side PSG could be one that could succeed.

Jose Mourinho’s decision to drop Mata is hard to fathom given the excellent form the pint sized playmaker has displayed in each of his first two seasons at Chelsea, during which he netted 32 goals and provided 49 assists to help the club to Champions League and Europa League triumphs.