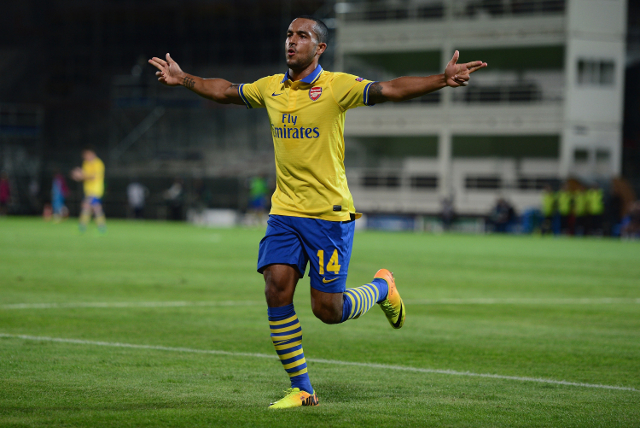 Mega-rich Ligue 1 outfit AS Monaco are lining up a stunning £34m bid for Arsenal wide man Theo Walcott in January.

Spurs striker Jermain Defoe is concerned that the north London club are trying to force him out of White Hart Lane in the new year by not offering the England international a contract extension.