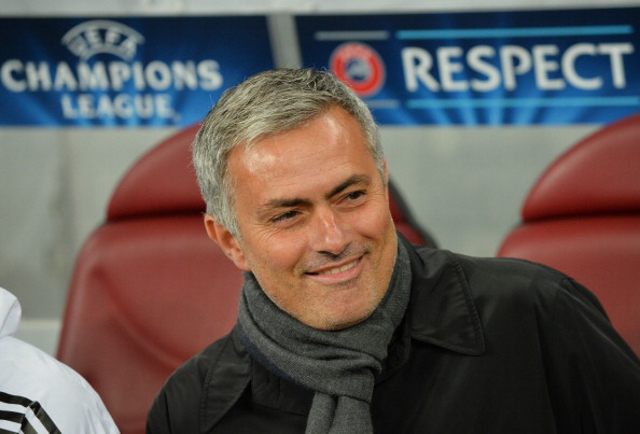 Chelsea are reportedly readying a big money bid for Juventus midfielder Paul Pogba and the growing interest in the French international has led to the club’s president admitting they may have to consider offers for the youngster according to Eurosport.

President Andrea Agnelli hopes to tie down the 20 year old to a new long term contract but knows that Chelsea, and London rivals Arsenal, are ready, willing and able to launch offers of as much as €45m (£38.1m) for the former Man United man.

Jose Mourinho will no doubt be backed to the hilt financially by Blues owner Roman Abramovich so it wouldn’t be a huge surprise if the West London side made an offer matching Juventus’s valuation.

The Serie A title holders have made good use of Pogba since his arrival from Old Trafford, last term the young battler made 36 appearances in all competitions and has started 11 of 12 fixtures in Serie A and Champions League this term.

PSG, Arsenal and Real Madrid are also all trailing Pogba who may be seen by Mourinho as a preferable central midfield option to the likes of John Obi Mikel, Michael Essien or even perhaps Ramires.