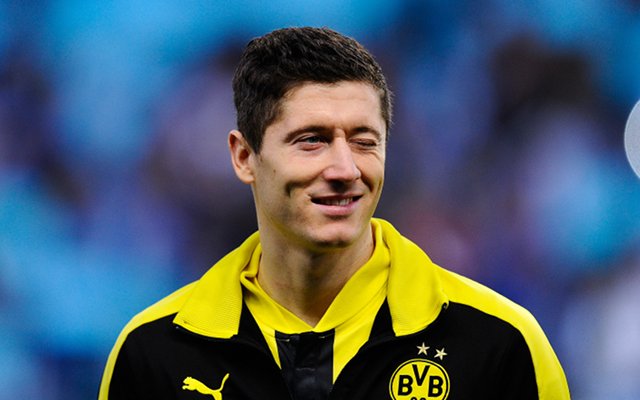 Manchester United have ended their interest in Borussia Dortmund’s Robert Lewandowski, 25, with manager David Moyes saying he does not need another striker – Daily Star

United’s hopes of offloading Anderson, 25, to Porto look to be over after the Portuguese club said they cannot afford either a transfer fee or his wages – Daily Mail

Valencia are looking to buy out-of-favour Chelsea striker Demba Ba, 28, in January and are preparing an offer of £7m – Metro