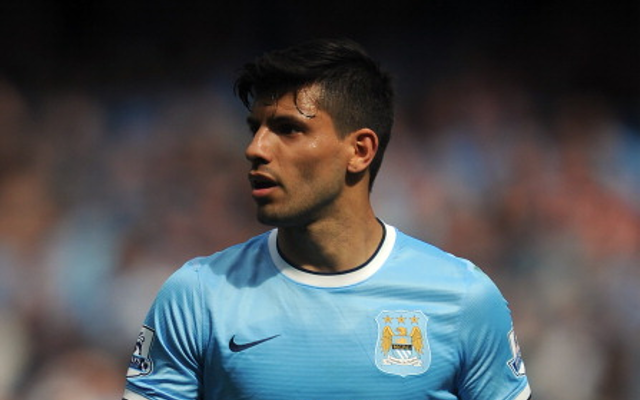 New Bayern boss wants ‘Kun’ to lead the line at the Allianz next year.

European champions Bayern Munich want to sign prolific Manchester City front man Sergio Aguero at the end of this season, and what is more, the Bavarians are even willing to offer fellow striker Robert Lewandowski in part exchange for the Argentinian, according to reports in the Sunday Mirror.

New Bayern head coach Pep Guardiola is believed to have been a huge fan of Aguero’s for some time now, and the Catlan is said to view Aguero as being the ideal attacker to play in his quick-passing style of football that he has brought to the Allianz Arena.

So much so that Guardiola is now prepared to go all out to land the Argentina international next summer, with the Bayern boss thought to be happy to offer soon-to-be new forward Lewandowski to City in order to seal the deal.

The agreement to bring the Pole to Bayern had already been set up prior to Guardiola becoming the Bundesliga champions’ new coach, however, whether City would be interested in allowing their in-form attacker to leave the north west very much remains to be seen.

Aguero, 25, has a contract at Eastlands that runs until June 2017 and having found the back of the net on an impressive 58 occasions in just 100 matches for the club, the player is sure to be valued at upwards of £40m.