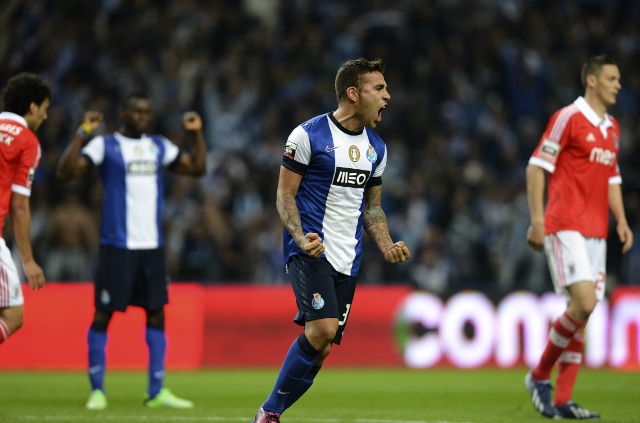 David Moyes has seen his defence struggle this term and given Rio Ferdinand’s advancing years and Nemanja Vidic’s injury concerns it would make a great deal of sense to seek reinforcements to boost the Man United back-line.

Moves for Otamendi and Mangala will not be cheap though with the Argentine valued at £25m and the 22 year old French international said to be available for around £40m, though Moyes will hope for significant backing from the Man United board as he seeks to turn the club’s season around after a stuttering start to their Premier League campaign.

Man United’s push for the pair could be helped by the fact that FC Porto are keen to re-sign Brazilian Anderson, who could perhaps be used as a makeweight in any deal to sign the central defenders.

Moyes has seen his side concede 13 goals in their opening ten Premier League fixtures having failed to keep a clean sheet in any of their last six top tier encounters.