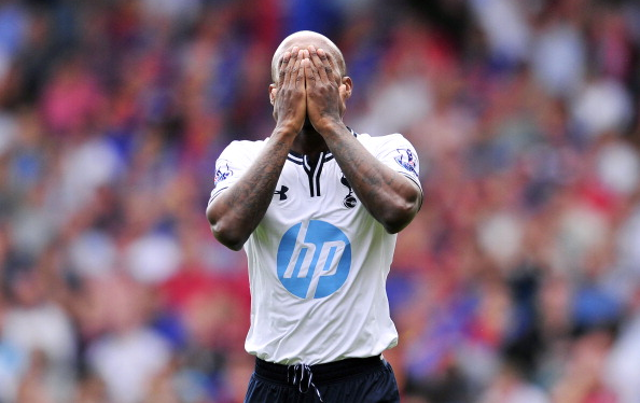 Toronto coach Ryan Nelsen, who played alongside the England international during a short stint at White Heart Lane two years ago, publicly declared his interest in signing the striker earlier this week.

Defoe has 18 months left on his current deal with the club, but has found himself as the second choice front man this season despite netting eight goals this campaign.

Villas-Boas has preferred to go with record signing Roberto Soldado instead, leaving the 31-year-old to start in European and domestic cup competitions.

But despite his diminished role this term, the manager has insisted that he wants the England man to stay at the club.

“I have seen in the press that there is reported interest (from Toronto), but we want the player to stay on and hold on to those last years of his contract,” he said.

Defoe recently spoke of his frustration at being left out of the side, but the manager commented on his desire to keep a hold of him as he hopes to be able to put himself in contention for a place in the England squad that will travel to the World Cup next summer.

“The player at the moment is our top goal scorer and he is chasing the European record for the club as well which is important for his individual motivation,” Villas-Boas added.

“I think he is extremely happy, not only because of what he has achieved, but also because of the smile on his face.

“He has had a better start than he had last year. That is an impressive goals tally and he is a player that everyone cherishes.”