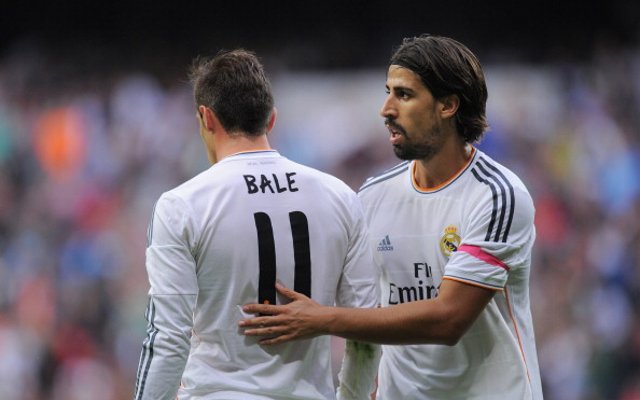 Manchester United and Manchester City are both eyeing up a £65m double swoop for Porto centre-backs Eliaquim Mangala and Nicolas Otamendi in the new year.

Champions League holders Bayern Munich will attempt to lure Manchester City front man Sergio Aguero to the Allianz Arena at the end of this season.

Unsettled Manchester United playmaker Shinji Kagawa is determined to leave Old Trafford in the January transfer window in order to keep alive his dream of playing at next summer’s World Cup in Brazil.

Eredivisie champions Ajax are hoping to beat Serie A giants Inter Milan to the signature of in-demand Blackpool wide man Tom Ince next summer, when the England Under-21 international will be available on a free transfer.