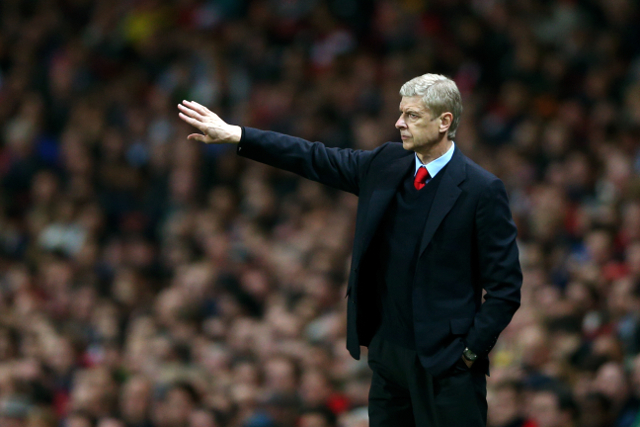 Arsene Wenger is reportedly ready to offer as much as £15m to convince Premier League title rivals Chelsea to sell them Demba Ba according to CalcioMercato.

The 28 year old Senegal international hasn’t made much of an impact since making a January move to Stamford Bridge and has gone ten matches without a goal and is as a result some way down Jose Mourinho’s pecking order and an offer of the magnitude quoted by this source, more than double the price Chelsea paid Newcastle United for the striker, may be too tempting to turn down.

Wenger is heavily reliant on Olivier Giroud as his main striking weapon, all the more so because both Lukas Podolski and Theo Walcott have had fitness concerns and are both considered wide attacking options by the Arsenal boss, and Demba Ba has certainly proved himself more than capable of scoring regular in the Premier League.

Prior to his move to West London Ba had netted 36 goals in 66 top tier appearances for Newcastle United and West Ham and could perhaps be keen on a fresh chance having found himself behind Fernando Torres, Samuel Eto’o and Andre Schurrle in the Chelsea first team set-up.