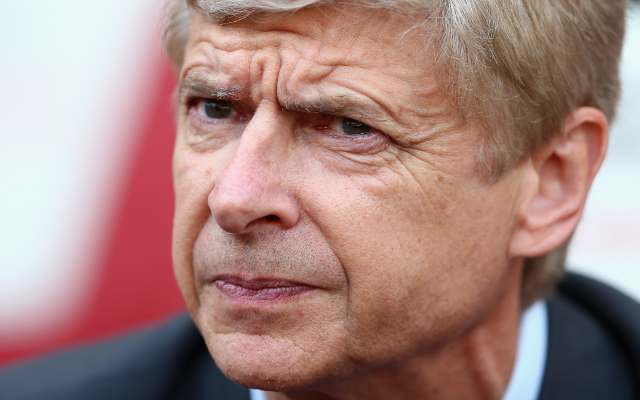 Gunners face prospect of playing two massive fixtures over the course of the next week without their England international duo.

Premier League leaders Arsenal are facing the prospect of being without two key first-team players when they take on Bundesliga giants Borussia Dortmund in the Uefa Champions League on Wednesday night, according to reports in the Mail on Sunday.

The north London club overcame top-flight rivals Liverpool 2-0 at the Emirates on Saturday afternoon to extend their lead over second-placed Chelsea to five points after the opening ten games of the new Premier League season.

However, the morale-boosting win came at a huge cost to head coach Arsene Wenger, with the Gunners now set to be without both midfield player Jack Wilshere and left-back Kieran Gibbs when they face Dortmund in their upcoming group-stage clash at the Westfalenstadion.

After the win over the Reds, Wenger revealed that England international Wilshere was suffering from yet another ankle problem, which meant that the playmaker was unable to feature against the Merseysiders on Saturday, while fellow Three Lions star Gibbs was forced to leave the contest near the end after pulling a muscle in his calf.

“Jack has an inflamed ankle. Will he be available for Wednesday? I do not know. We will have to wait until Monday to see. Gibbs has a calf problem. I don’t know exactly how bad it is,” explained Wenger in his post-match press conference.

Arsenal are currently joint top of their Champions League group on six points along with both Dortmund and Serie A high-flyers Napoli with three matches left to play in qualifying.