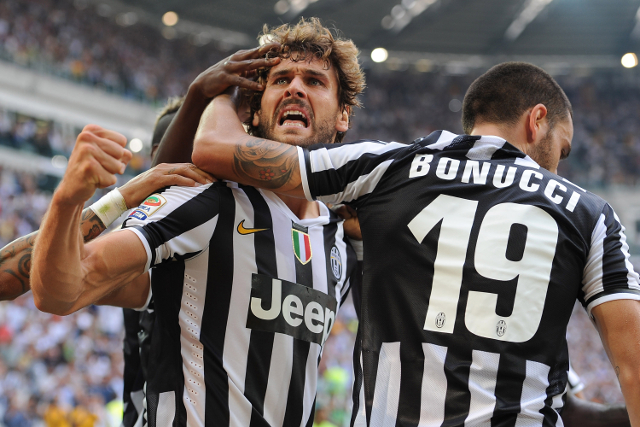 Arsene Wenger’s pursuit of much needed striking reinforcements looks set to take the Arsenal manager to Italy as he targets a pair of Serie A talents.

Goal.com claim that the chief target of this Italian based pair is Spanish forward Fernando Llorente, who has not made the biggest of impacts since completing his free transfer move to Juventus over the summer.

The giant forward has started five of the club’s 11 Serie A fixtures has just one goal to show for his efforts and Arsenal hope to lure the 28 year old World Cup winner to the Emirates Stadium on a loan deal.

Llorente has been the subject of a great deal of interest as his contract at Athletic Bilbao came to a close, having reached double figures in terms of La Liga goals in five of his last six seasons at the Basque club, Arsenal may feel the addition of the Spanish international would offer much needed support to striker Olivier Giroud, with current back-up forward Nicklas Bendtner clearly not being up to the task.