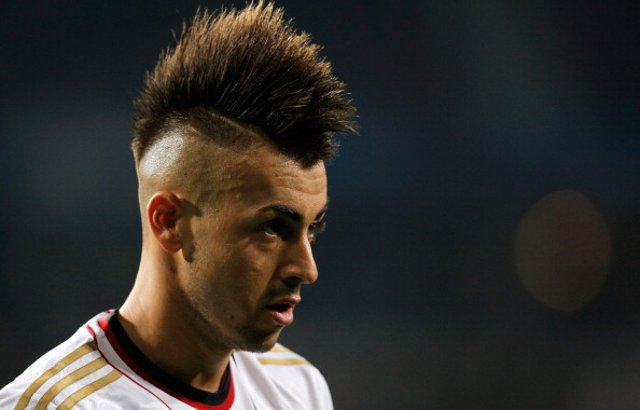 Arsenal’s other Serie A target comes in the form of young AC Milan forward Stephan El Shaarawy, who has inexplicably been frozen out of first team action at the San Siro.

The 21 year old has been handed just one Serie A start this season, this is after finishing last term as the club’s top scorer with 19 goals in all competitions.

It’s also worth noting that AC Milan are having a woeful time of it in domestic action with Massimiliano Allegri’s side sitting in 11th spot having suffered five defeats in 11 fixtures and are just three points from the relegation zone.

El Shaarawy may well be a signing more in keeping with Arsenal’s youthful transfer policy and the Italian international has shown he has a great deal of potential though any interest would depend greatly on just how much AC Milan demanded for his services.