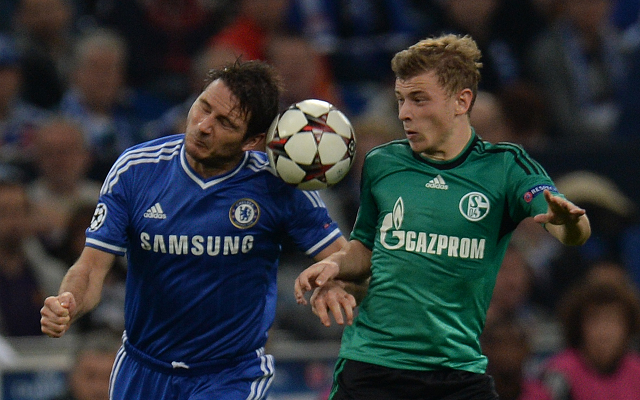 Liverpool are said to be keeping tabs on young Schalke star Max Meyer as they look to make some additions to their midfield during the January transfer window, Insidefutbol.com reports.

Despite their impressive start to the season that has them currently lying in third place in the Premier League table, the side’s midfield has come in for some criticism and Brendan Rodgers is looking to address those concerns by bringing in one or two fresh new faces in the new year.

However, Rodgers very much wants to stay with the same ethos of signing young, up-and-coming players and will continue to look to the future by potentially tabling a bid for the 18-year-old Meyer.

He has already been tipped for a big future in the game by those connected with the Gelsenkirchen- based club and they recently made the move to keep him tied to the club until 2017.

Meyer has got his career off to a flying start too, and has already bagged three goals in eight Bundesliga appearances so far this season, as well as featuring briefly in the club’s Champions League campaign.

Liverpool will continue to monitor the player until the new year and weigh up whether to make an offer for him.