Cast your vote for the best central defender in the Premier League.

Here are our picks for the best ten centre-backs in the English top tier, on the final page you will find our poll, vote for your favourite as we look to put together a ‘Premier League Best XI’ 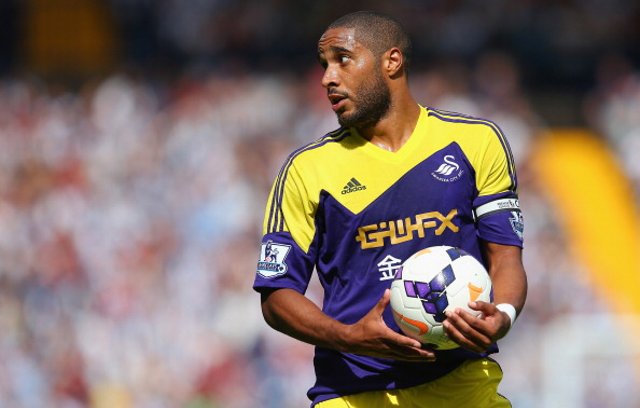 A player who has adapted brilliantly to Premier League football after a career spent mainly in the lower leagues, Ashley Williams can now truly be regarded as up there with the best in the country at the moment after his strong performances for Swansea City. A great defensive player and leader at the back for the club, the Welsh international has played a big part in establishing the Swans as a top-half side, and he attracted serious interest from the likes of Arsenal and Liverpool during the summer, though he eventually stayed put at the Liberty Stadium. Still, if Williams carries on like this he could be on the move to a bigger club before long.