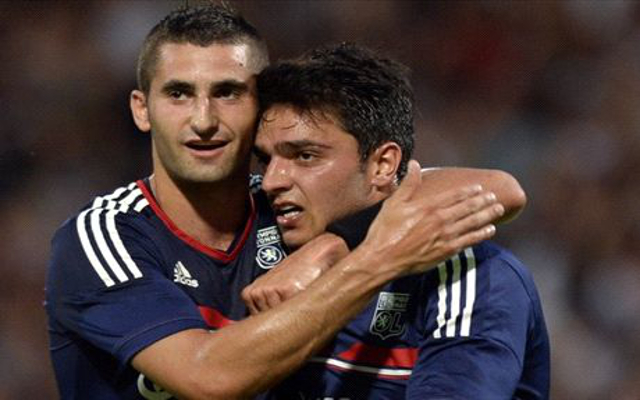 Gunners boss hopes to be able to lure youngster to north London next summer.

The north London club tried to land the coveted France international during the recent summer transfer window, only for Grenier to instead opt to sign a contract extension with the Ligue 1 giants that now keeps the 22-year-old at the Stade Gerland until June 30 2016.

However, if recent reports in France are to be believed, then Gunners head coach Arsene Wenger has not given up hope of being able to lure Grenier to the Emirates at the end of this current campaign, with the attacking midfield player even hinting when he agreed to put pen to paper on his new deal that he may still leave the club this summer.

“I have a contract which now runs until 2016. We’ll see what happens here in a year. Anyway, I told the president that whatever happens, I will not leave my club for free,” said Grenier in the summer.

The Frenchman has endured a slightly disappointing season so far for Lyon by his own relatively high standards, with Grenier having so far managed to register just four goals and four assists in total for his club in his 18 matches in all competitions this season, including two strikes and three assists in his 11 league outings.