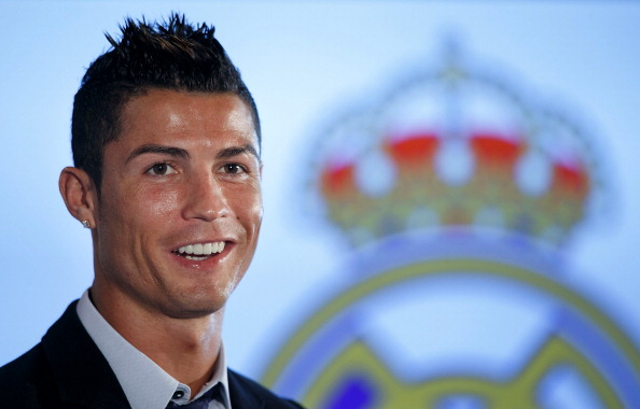 Moggi opens up on failed effort to sign Madrid man

Check in to Juventus vs Napoli

Former Juventus director Luciano Moggi has revealed that he had agreed a deal to bring Cristiano Ronaldo to the club but saw it fall through because of Marcelo Salas, Goal.com reports.

Back in 2003, before Manchester United boss Alex Ferguson made his move for the then unknown Portuguese wonder kid, Juventus were eying a move of their own and had even agreed a deal in principle to bring him to Turin.

The deal was said to mean that Chilean striker Marcelo Salas would be travelling in the opposite direction. However, the move didn’t quite work out that way, leaving Moggi and Juventus to kick their heels and rue a missed opportunity.

“We had everything signed with Sporting Lisbon. We had agreed a swap deal with Cristiano in exchange for Marcelo Salas, who accepted the move, then went to Portugal for talks, but eventually backed out of the deal and chose to go to Argentina with River Plate instead,” Moggi said.

“That’s when Manchester United intervened,” continues Moggi. “They were offering millions and we had no money to compete, so I had to cancel the contract. Cristiano Ronaldo could have joined Juventus when he was 18.”

Though it is likely that Ronaldo could have joined Juve, it would be highly unlikely that he would have stayed through the club’s demotion to Serie B in 2006.