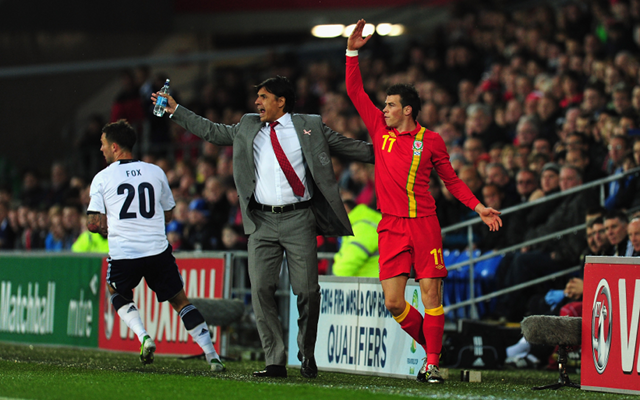 Bottom-of-the-table Crystal Palace are expected to announce Wales head coach Chris Coleman as their new boss before their weekend clash with Everton at Selhurst Park in the Premier League, according to reports in the London Evening Standard.

Coleman, 43, is understood to be desperate for a return to top-flight management after leaving Fulham back in 2007, and with the Welshman having also played for the south-east London outfit between 1991 and 1995, during which time the centre back featured in over 150 league games for the club, it is thought he ticks all the right boxes that co-chairman Steve Parish is looking for in the new man in charge at Selhurst Park.