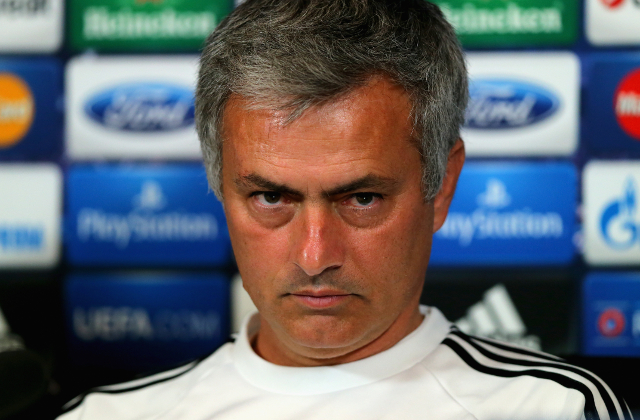 Stamford Bridge side ready to pull out all the stops to sign German international.

Chelsea are reportedly leading the chase to sign Real Madrid midfielder Sami Khedira with the Daily Express claiming that Jose Mourinho is set to beat leading contenders in the race to sign the German, namely Man United.

Mourinho is ready to meet the Bernabeu side’s £40m valuation as he seeks to strengthen his Chelsea midfield after something of an up and down start to the current campaign.

David Moyes saw a £34m offer for the 26 year old turned down over the summer but Jose Mourinho is said to be intending to sign the tough tackler “at any cost”.

Khedira recently revealed his frustration with the Spanish press, claiming he had been made a ‘scapegoat’ in Madrid however in recent weeks the former Stuttgart man has shown a marked improvement in form and is a regular in Carlo Ancelotti’s side having started 13 of Real Madrid’s 16 matches in La Liga and Champions League.

Mourinho has told owner Roman Abramovich that he wants Khedira, who could be seen as an improvement on the likes of John Obi Mikel, Ramires and Michael Essien in terms of providing Chelsea with steel and aggression in the centre of the park.