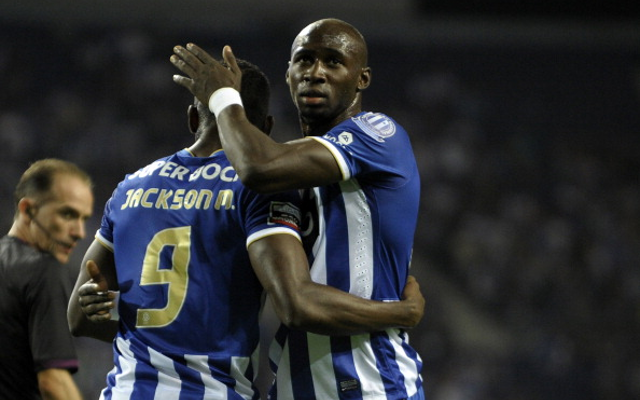 Check in to Zenit vs FC Porto

Reports in Spain have suggested that Real Madrid are interested in hotshot striker Martinez and have even made an enquiry into his services. Premier League quartet Arsenal, Chelsea, Manchester United and Tottenham Hotspur as well as Italian giants Napoli are also reported to be admirers of the Colombia international.

Meanwhile Barcelona are also said to be taking a closer look at Mangala, who has also been linked with a move to the Premier League in the past.

But Costa has said that even though there may be interest in his stars, no formal offers have been made.

“Every day there are stories that one club or another wants Mangala but Porto have not received a single offer for him,” the Porto supremo told EFE.

“It is the same with Jackson. His name has been in every paper but nobody has contacted us about him.”

Nicolas Otamendi has also been attracting interest from the likes of AC Milan, Atletico Madrid and Chelsea this season, but again Costa claims that talk of an impending offer are still just as wide of the mark.

“Otamendi is the other name that people always talk about and no offers have been received for him either,” he added.