Ten more huge deals that could go through in the new year. 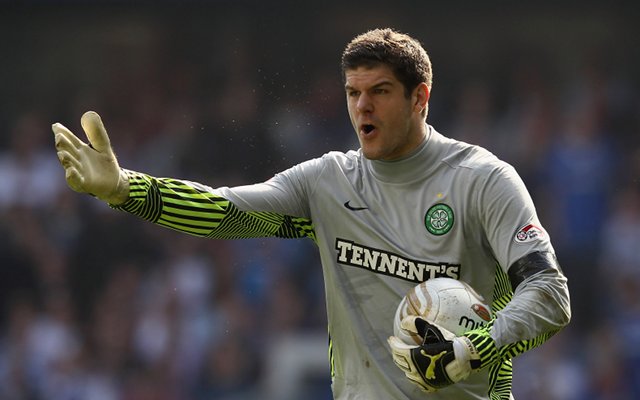 The Celtic stopper saw himself become a surprise target for the Spanish champions this season as his continued good performances against them in the Champions League has finally made Tata Martino sit up and take notice.

They of course aren’t the only ones interested in landing his signature, but when Xavi and Andres Iniesta both speak publicly about how much they want him to join then there is a pretty good chance that there will at least be an enquiry made.